​Stainless never exposed his talent until one day when he went to the studio with Filon Jay. While in he studio, he jumped on a track with Filon. Everyone was amazed and Stainless has since never stopped. He has grown to becoming one of Nigerian Rappers to look out for and it's been a plus having him on the team. 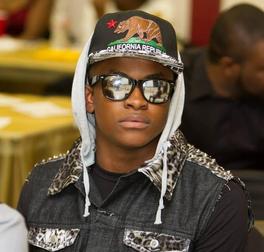 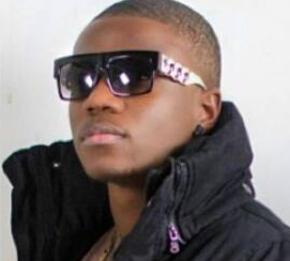 ​K. Breezy started his music career as a Rapper in his church's choir. He is also a professional break dancer. After many collaboration with Master E in NMG studios and with successful creative music ideas together, both of them decided to form a Duo "M.O.G". Click Here to Learn more about M.O.G. So far, M.O.G have performed in Boston, Ohio, Ottawa, Canada, Toronto, Canada, New York, and Many More.

​Master E. started his music career as a producer in NMG studios. He is a multi-instrumentalist and started playing for his church since childhood. His creative ideas for Afro-Beat & RnB is what motivated him to partner with K. Breezy to form a Duo "M.O.G". Click Here to Learn more about M.O.G. So far, M.O.G have performed in Boston, Ohio, Ottawa, Canada, Toronto, Canada, New York, and Many More. 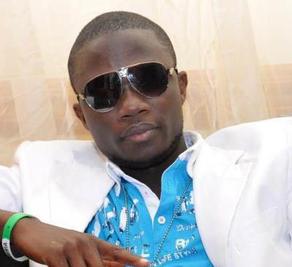 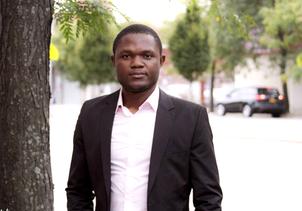 ​NOSA IGBINOSA  (NOSA D'PRODUCER) is the manager, video director and producer at NMG Studios. His talent and creative skills has won him prestigious awards and recognition, including best music producer of the year at the yearly Universal Achievement Awards. Click Here to learn more.

​Filon Jay is a performer, songwriter and artist who has accomplished a lot in the Nigerian music industry. He has performed on the same stage with top African artists including Davido, Bracket, Timaya, KCee, Flavour, just to name a few. He won African Awards, Universal Achievement Award & SEA Awards Best Upcoming artist categories. He has traveled far and wide for shows. Click Here to Learn more.